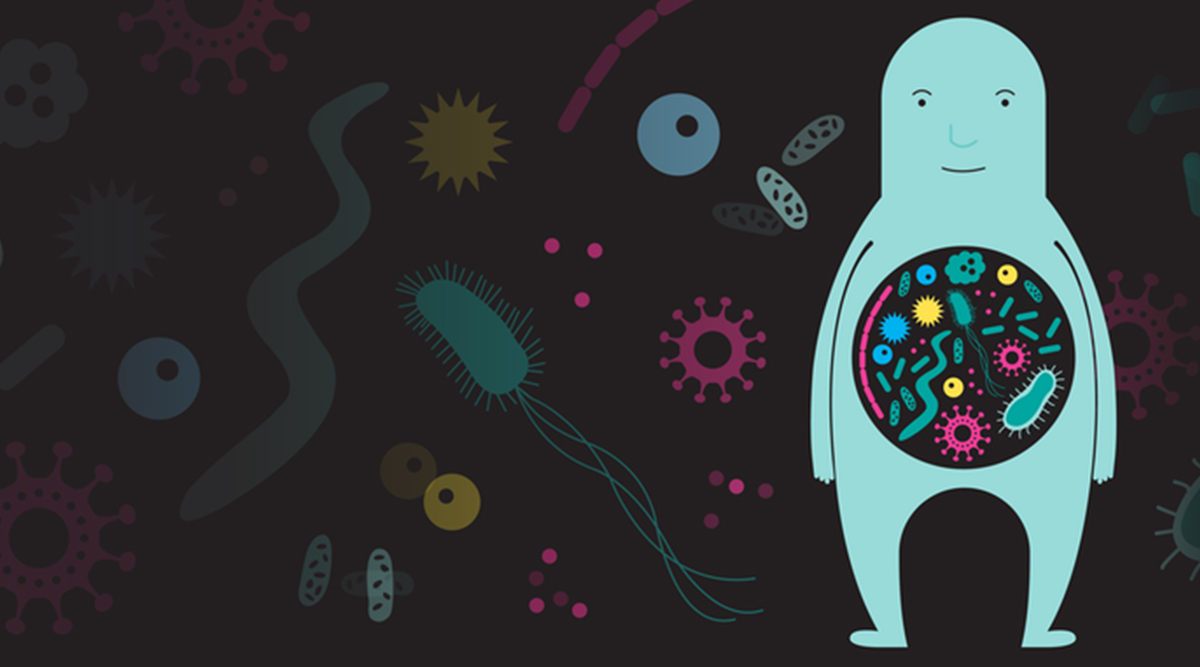 Microbiome of the Gut

The gut microbiome is a complex ecosystem within the gastrointestinal tract. This ecosystem is made up of 500-1000 species of gut bacteria. When these gut bacteria are altered so is the health of the host, meaning our own health. When our gut microbiome is healthy, so are we. These microbes influence our metabolism, inflammation, our mood, and our immune system.

Studies show that alterations in the gut microbiome due to an unhealthy diet and poor lifestyle contribute to the development of a host of chronic diseases such as obesity, diabetes, leaky gut, colon cancer, Parkinson’s, cardiovascular disease and Alzheimer’s disease.

According to recent research, the factors that contribute to a healthy microbiome are a diversified diet, limited processed foods & adequate fiber.

The good news is that the gut microbiome can be shaped by long-term dietary interventions, according to a 2015 study in obese patients.

Karen Graham is a Scottsdale, Arizona based functional medicine nutritionist. She is a microbiome expert in how it relates to diet and chronic disease. Karen has been studying the gut microbiome for the past 8 years and she has developed a simple, multi-pronged approach to addressing an unbalanced microbiome and getting your health back on track.

Learn more by attending our New Patient Workshop. These monthly workshops focus on bringing you up-to-date on the latest information regarding your health and how the gut microbiome plays a significant role. We are in the era of the gut microbiome and the information is changing at a rapid rate so the workshops are also updated on a monthly basis. 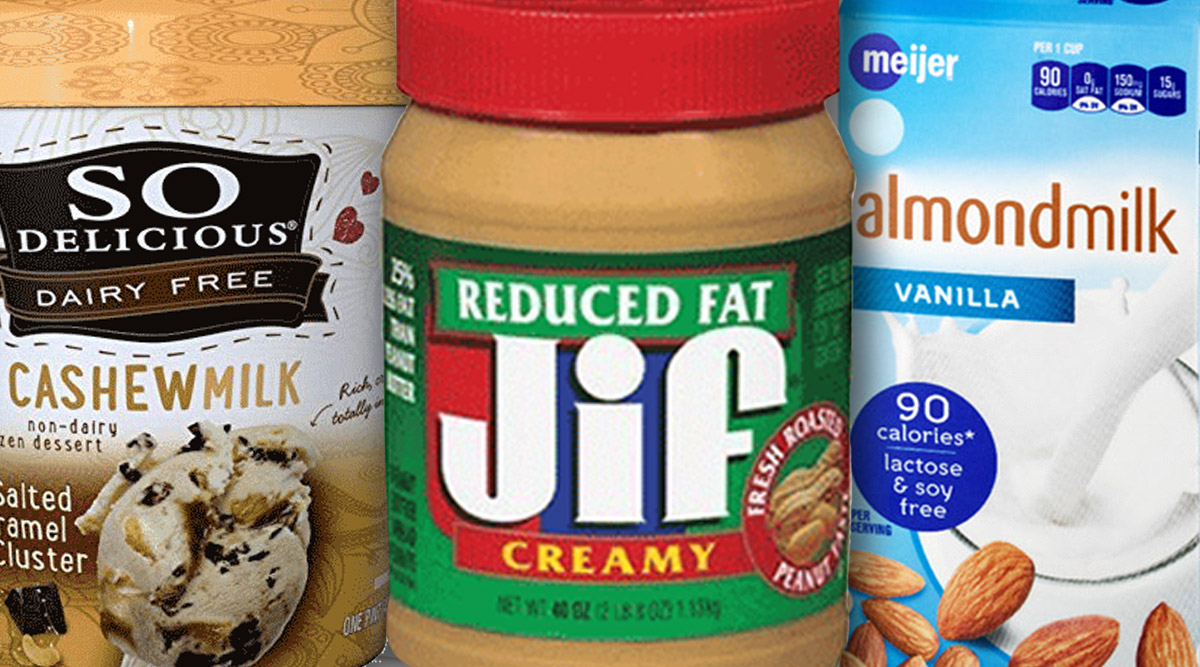 Anything with less fat seems like it would be a healthier choice, but in reality, it’s not, says Karen Graham, SmartNutritionbyKG.com a registered dietitian and member of the Academy of Nutrition and Dietetics. “Reduced-fat peanut butters are usually junk. Often when they remove the fat from a product they have to manipulate the ingredients to make up for the lost flavor and texture, so manufacturers usually replace the fat with sugar.” Plus many brands use ingredients like corn syrup solids and hydrogenated vegetable oil, Graham says.

The Better Pick: “Avoiding fat is not always the best way to be healthy,” says Graham. “Eating food in its most natural state is.” For the healthiest option, she recommends choosing an all-natural peanut butter that lists ingredients like peanuts and maybe a little salt, but that’s it.

Hoping that switching to that non-dairy version of your favorite ice cream flavor will slim you down? Don’t count on it. “Non-dairy ice cream means no dairy,” says Graham. “It does not mean no fat, no sugar or no calories.” If you compare non-dairy ice cream with the regular stuff, most are similar (some are even higher) in terms of their fat, calorie and sugar content. Non-dairy ice creams brands aren’t healthier, they’re just better for those of us with dairy allergies or lactose intolerance, Graham says.

The Better Pick: If you are lactose intolerant, or just truly want a healthier version of ice cream, consider slicing some ripe bananas and freezing them, then use a blender to turn them into your own frozen treat. You can additional mix-ins, like frozen strawberries (no syrup), to flavor your “ice cream.”

Almond milk can be a healthy, non-dairy alternative, especially since it’s fortified with calcium and vitamin D, says Graham. But it’s the flavored almond milk you need to watch out for — vanilla almond milk contains as much as 15 grams of sugar per serving, which is more than a serving of chocolate ice cream, says Graham.

The Better Pick: Graham suggests sticking with plain, unsweetened varieties to keep this non-dairy alternative to milk a healthy choice.

If you thought switching from ice cream to frozen yogurt was better for your health (and waistline), think again. “Frozen yogurt is no healthier than ice cream,” Graham says. While some brands are lower in fat than ice cream, many are higher in sugar. And what about those new fro-yo chains that claim their product contains “live active cultures” that are good for your digestive health? “The truth is, frozen yogurt is not a viable source of active cultures; between the extreme temperatures, the shelf life and the manufacturing process of the frozen yogurt, it is highly doubtful that any of those bacteria exist upon ingestion,” she says.

The Better Pick: if you really want ice cream, satisfy your craving with a serving of the real deal. Dr. Oz recommends buying slow-churned varieties – which have about half the fat of premium ice cream. 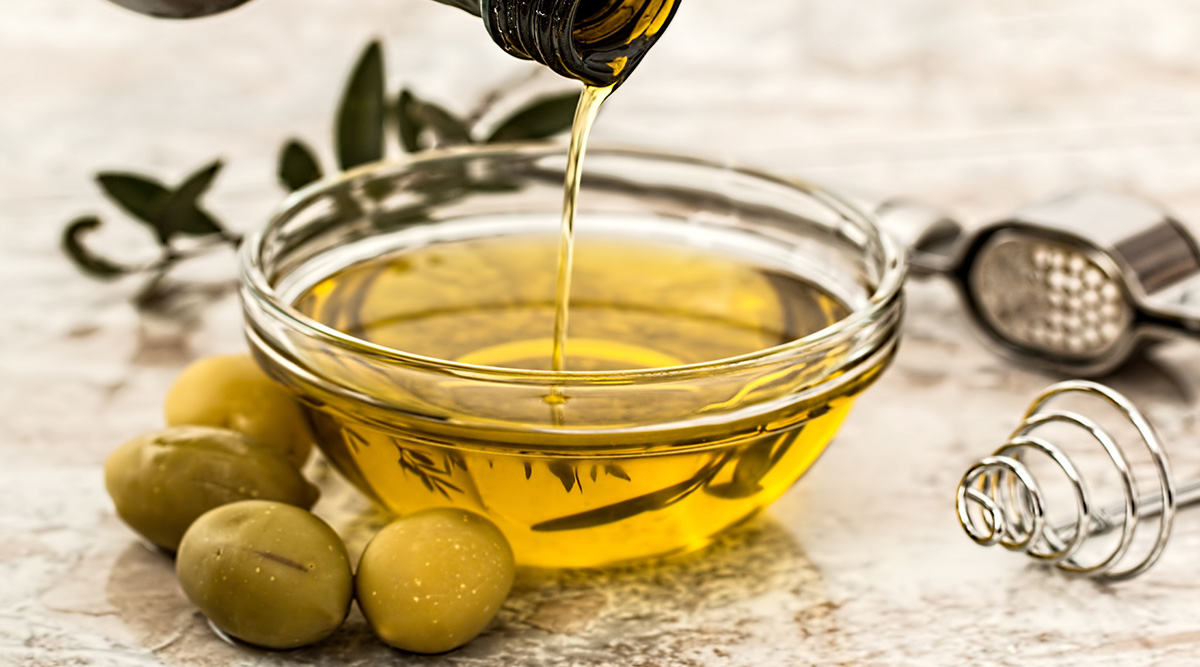